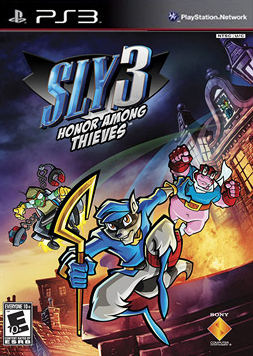 If you think reading is for chumps check out the video review http://youtu.be/umco52Ov5ek

Sly 3: Honor Among Thieves is the third game in the sly cooper series and unlike Jak 3 this is the worst in the series. Granted it’s not Spider-Man 3 bad its more Dark Knight Rises bad. 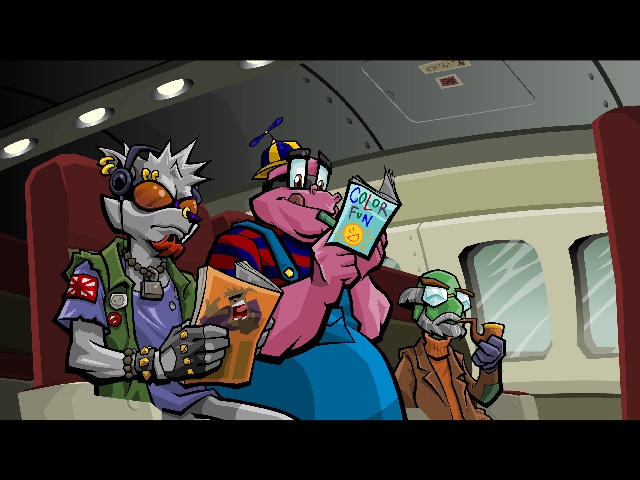 Sly 2 expanded the playable character roster to 3 and that added to the game which broke up the core sly game. Sly 3 went a bit overboard with variety and bumped up the playable character roster to 7. This makes the game feel unfocused and it gets away from the core sly gameplay. The combat was also tweaked for sly feels unnatural. The loot selling has also been changed, you see what would happen in sly 2 is you would pickpocket your enemies and then go back to your hideout you would sell them on ebay. What happens in sly 3 is you pickpocket a treasure then you just get coins, it’s a small t 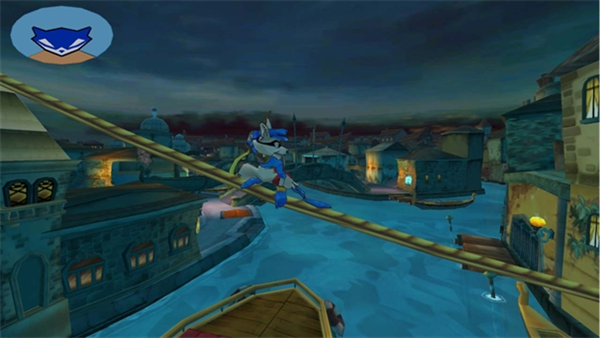 hing but it makes you feel less like a thief.  Also special mention to the Australian level because the Australian reviewer likes to have his country represented in this medium.

The visuals have that same sly cooper crispness to them and if you play the ps3 version the fidelity also goes up. Unfortunately the animations still clip into one another. 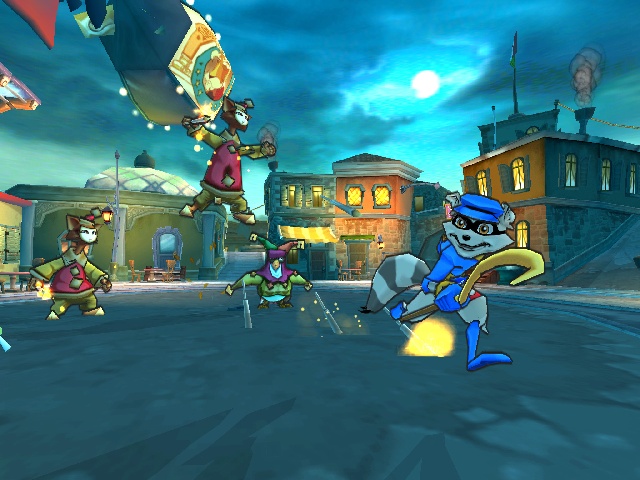 The game has a decent length but for some stupid reason they’ve gotten rid of clue bottles. In the place of the clue bottles we have some throwaway multiplayer that no one has mentioned in a review but I like to have obsessive detail in these reviews. 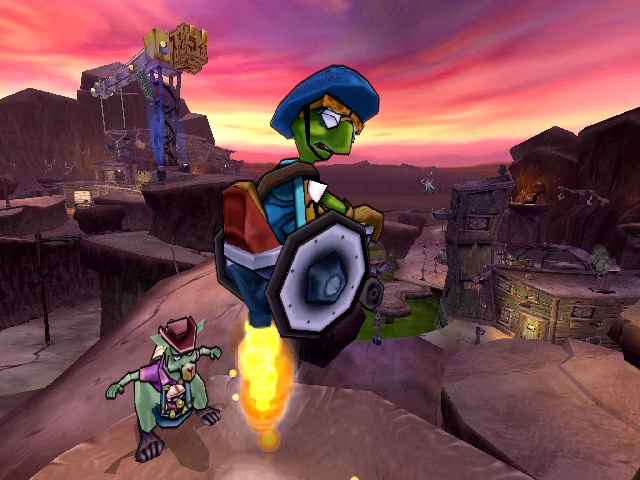 The story isn’t as good as sly 2 and I think that’s because of a sloppier act 1. The villain is good with cool motivations and an interesting back story. 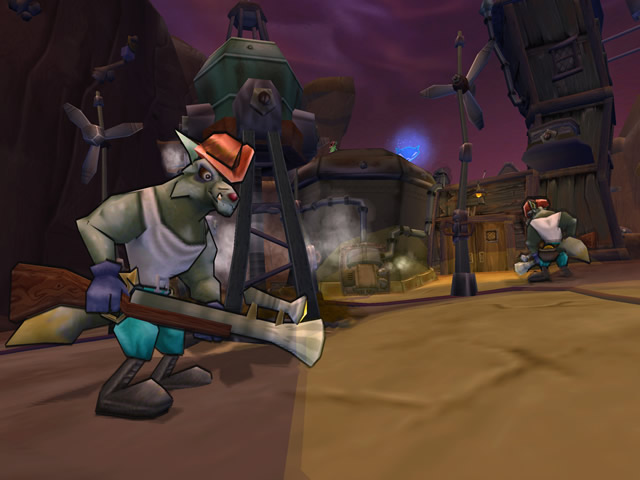 The returning voice cast is great as well as the new voice cast. The exception to this is Carmelita who once again doesn’t have any consistency in her voice. It doesn’t make sense in terms of background because her accent changes from game to game. 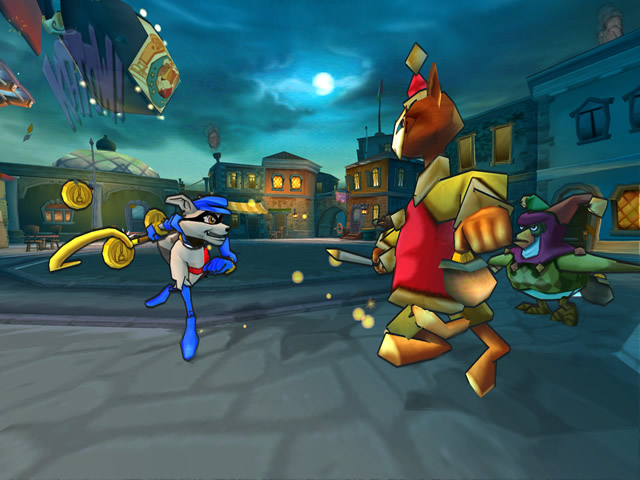 The menus are serviceable and do the job fine. 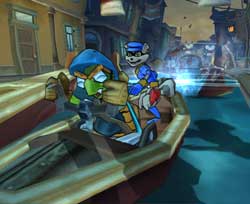 Sly 3 isn’t a bad game it just feels like a jumbo expansion pack to Sly 2. Sly 3: Honor Among Thieves gets 3 and a half stars out of five.