If you think reading is for chumps check out the video review here http://youtu.be/KTh3VfQmS8o

Quantum rush is a game developed by gameartstudio and thanks to those awesome folks I’ve been invited to the closed beta. For those of you who don’t know what quantum rush is pretty much wipeout online. As in the racing franchise by playstation not the show. 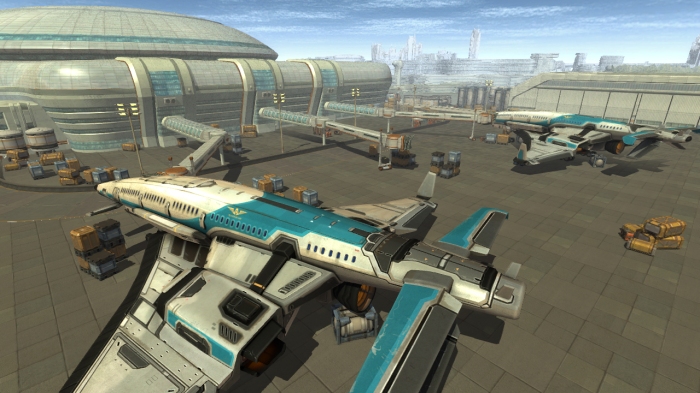 You have hovering cars trying to out race other hovering cars. Ok not very original but didn’t a great man once say that ideas only count for 5% and the rest is all in execution. Well yes it was me.

The game looks great until you try playing it, the framerate slowed down to power point presentation as I tried to race. However, after going into the pause menu and adjusting some settings the game ran smoothly until I encountered the second hurdle; lag. You see I live in the remote, mystical continent of Australia and it appears i am playing with people not from Australia so again the framerate slowed down as my car smashed into opposite walls over and over again. Until I bumped up the graphical settings and went into the offline practice mode. I had I bit more fun there but i realised that when you didn’t drift the cars were about as agile as hippo. But when I drifted my vehicle it went way too far too quickly. Speaking of the drift I’ve gotten used to having 1 universal drift button on the face of the controller. So 2 drift buttons on the triggers felt a bit unnatural.

This preview might have seemed a little down on the game but I do like the aesthetic of Quantum Rush. But this game needs some serious work in it’s fundamental mechanics.