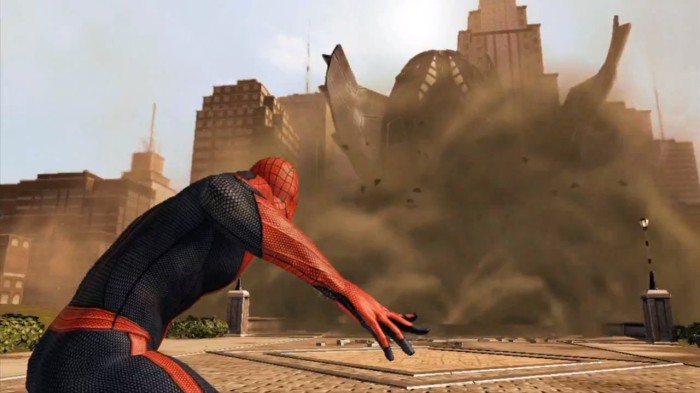 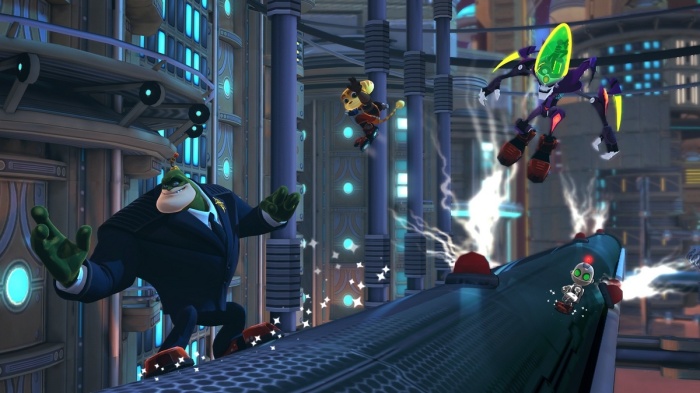 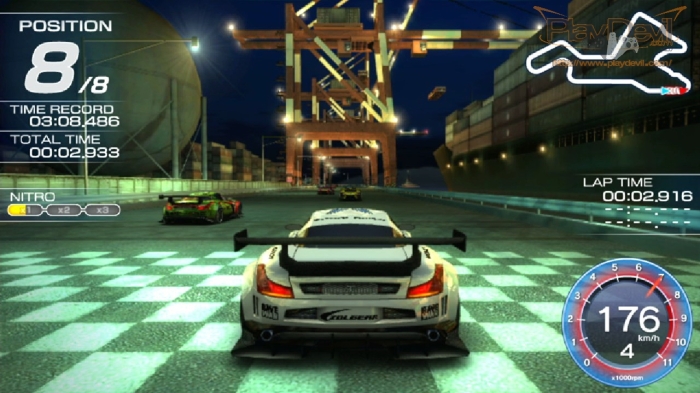 Why is this Top 5 and Bottom 5 is being done so early I am getting my PS3 in January because I preordered my PS4 in August. Note these are only games I reviewed this year. Some games on this list were released outside of 2013 but I reviewed them this year so shut-up.