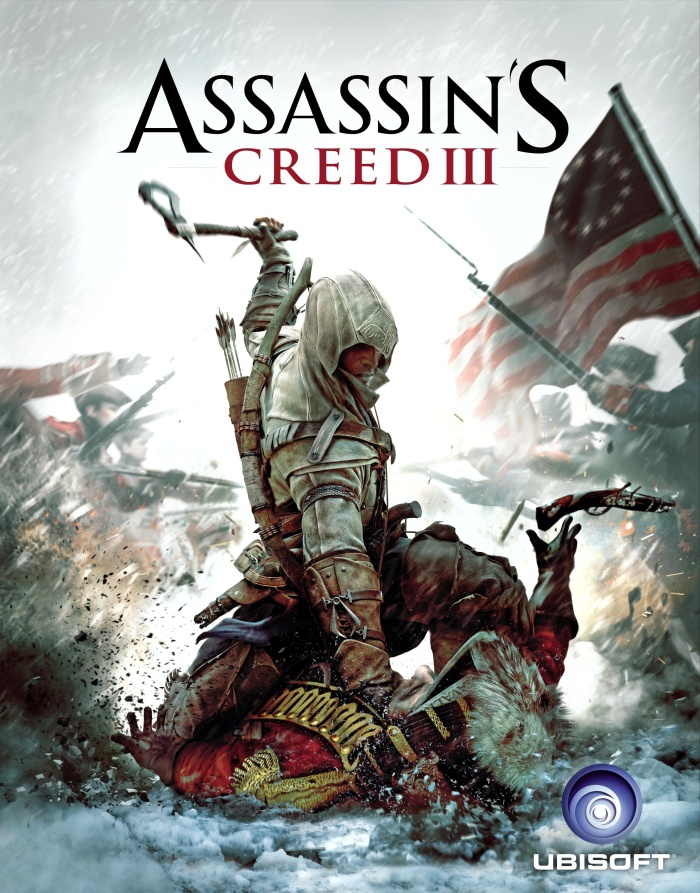 Assassin’s Creed 3 is the 3rd Assassin’s Creed game after 1, Bloodlines, Altair’s Chronicles, 2, 2 Discovery, Project Legacy, Brotherhood, Revelations; adding up not one of Ubisoft’s strong points. But is the ‘3rd’ as good as the ‘2nd’?

The new free-running system works well and the Combat works well. You know in the 1st Assassin’s Creed game everything leads up to assassinating someone. In Assassin’s Creed 3 you don’t really have any stealth missions except for the side-quests. The bloody naval missions are boring and frustrating 8 years ago we had Sly 3 which had better naval combat than this.

The game animates well and the frontier looks great.

The game is about 17 hours and about 30 with side-quests. The multiplayer is crap in some modes with others being a big old barrel of fun.

The story is boring; with our main character Connor being about interesting as a brick and the story takes ages to get going. At least the politics are portrayed evenly but that’s like saying my horse is cheaper to feed now that it’s dead. Ultimately the story is forgettable and boring, how boring you ask? I’ve forgotten! 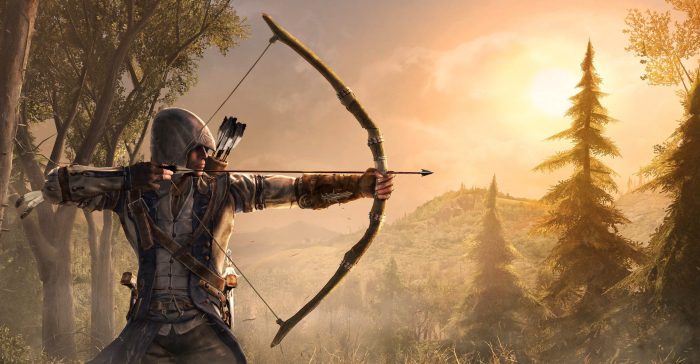 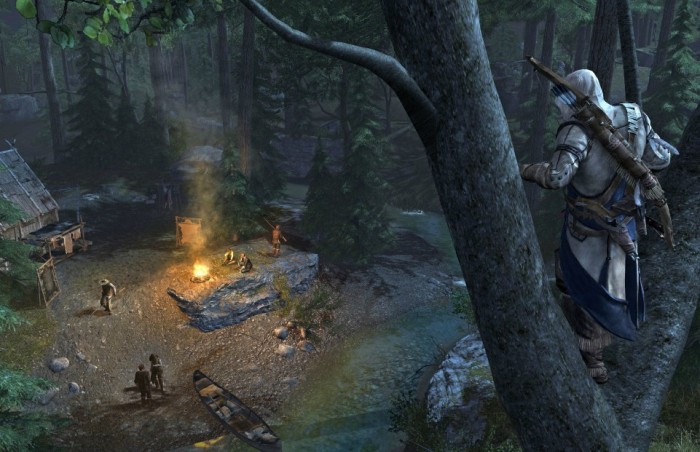 When you boot up the game it takes 20 seconds to load. When you load in the Animus screen but you can’t practice combat and jump around which is weird since you could do it 2. The map interface is dumb as well.

Assassin’s Creed 3 is fine but the stealth as detached at the game is now just faffing about. Not a painful experience but it makes sense to play Assassin’s Creed 2 rather than this.